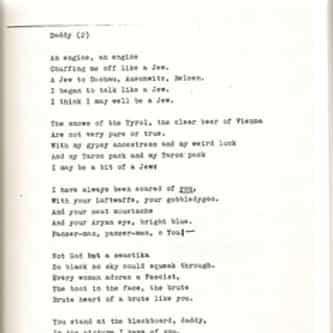 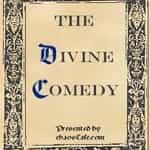 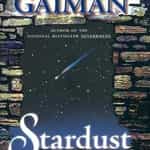 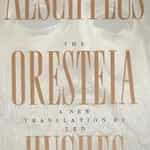 The Oresteia of Aeschylus 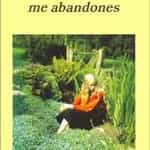 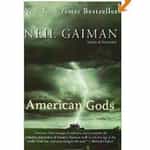 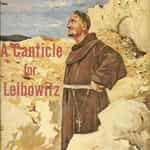 "Daddy" is a poem written by American poet Sylvia Plath. It was written on October 12, 1962, shortly before her death and published posthumously in Ariel in 1965. "Daddy" is one of the most widely anthologized poems in American literature, and its implications and thematic concerns have been discussed academically, with many differing conclusions.The relative popularity of the work can be attributed to Plath's vivid use of imagery and controversial use of the Holocaust ... more on Wikipedia

Daddy IS LISTED ON

#63 of 71
24.8k VOTES The Greatest Poems Ever Written
List of Poems by Sylvia Plath