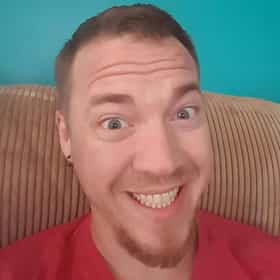 DaddyOFive is a YouTube channel and online alias of Michael Christopher "Mike" Martin (born 1982), which focused on daily vlogging and prank videos. The channel's videos featured Martin, his wife Heather Martinalso known by her online alias MommyOFiveand their children. In 2017, following claims that the parents were abusing their children in the prank videos, the channel became the center of a controversy, as many saw their content as extreme in nature. Created in 2015, the channel achieved success earning up to 176 million video views and around 750,000 subscribers. However, after the aforementioned controversy, all videos on the channel were removed, and the Martins

#3 of 19 The YouTuber Hall Of Shame 103.1k VOTES Let's be honest: there are a lot of terrible people on YouTube. When you give the masses an online platform from which ...
#22 of 22 Famous YouTube Stars Who Quit YouTube 3.7k VOTES In a world where you can get rich and famous by posting bizarre, hilarious, or downright stupid videos, it's hard to imagine...