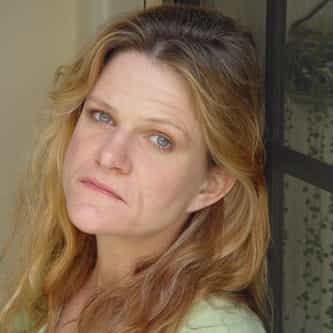 Diana Dale Dickey (born September 29, 1961), known professionally as Dale Dickey, is an American actress who has worked in theater, film, and television. Dickey won the Independent Spirit Award for Best Supporting Female for her performance as Merab in the 2010 independent drama film Winter's Bone. She is also known for her character roles in a number of mainstream and independent films as of the early 2000s, and for recurring performances in television shows such as My Name Is Earl, ... more on Wikipedia

Dale Dickey IS LISTED ON