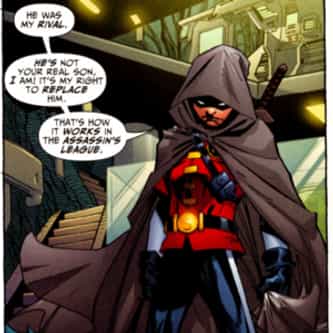 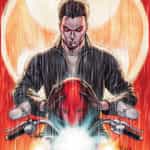 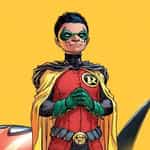 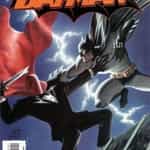 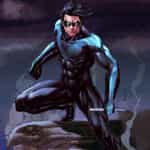 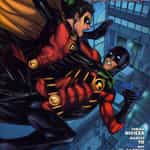 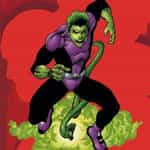 Damian Wayne is a fictional character in the DC Comics universe. He is the illegitimate son of Batman and Talia al Ghul, and thus the maternal grandson of Batman villain Ra's al Ghul. The character originally appeared as an unnamed infant in the 1987 story Batman: Son of the Demon, which was at that time not considered canon. Following this, various alternate universe stories dealt with the character's life, giving him various names. In 2006, the character was reinterpreted as Damian Wayne ... more on Wikipedia

Damian Wayne IS LISTED ON