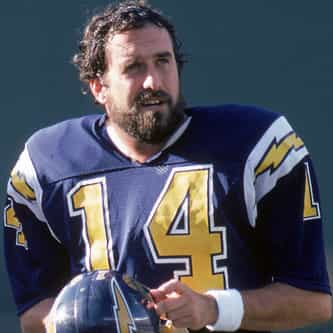 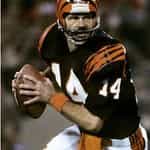 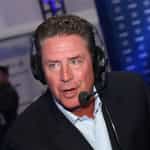 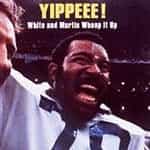 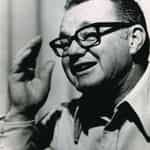 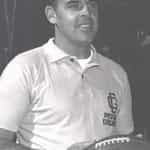 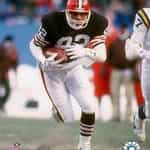 Daniel Francis Fouts (born June 10, 1951) is an American former football quarterback who played in the National Football League (NFL). Fouts played his entire professional career with the San Diego Chargers, from 1973 through 1987. He was one of the most prolific passing quarterbacks during the 1970s and 1980s, but the Chargers were unable to make it to the Super Bowl during his fifteen-year career. He led the NFL in passing yards four straight years from 1979 to 1982 and became the first ... more on Wikipedia

Dan Fouts IS LISTED ON