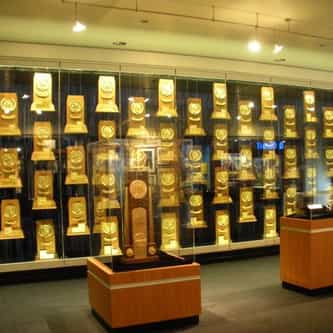 Dan Guerrero (born November 10, 1951) is the athletic director for the University of California, Los Angeles (UCLA). He served as the chairman of the Selection Committee for the NCAA Men's Division I Basketball Tournament. Guerrero is also credited with revitalizing an athletics program that was struggling at the time of his hire, but he has been criticized for many of his hiring decisions, particularly in football and men's basketball. ... more on Wikipedia