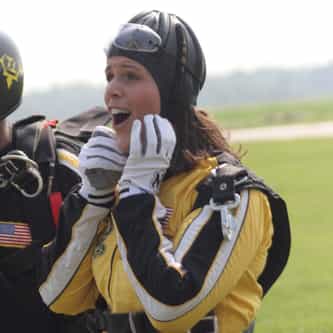 Dana Jacobson (born November 5, 1971) is a host and correspondent for CBS News currently serving as a co host for CBS This Morning Saturday. She is also an anchor & reporter for CBS Sports and CBS SportsNetwork. She joined CBS News in 2015, 2 years after she began working for CBS SportsNetwork. Prior to that Jacobson spent a decade at ESPN, from 2002 until 2012. In March 2005, she was named co-host of Cold Pizza and transitioned with the show as it became ESPN First Take. On December ... more on Wikipedia

Dana Jacobson IS LISTED ON