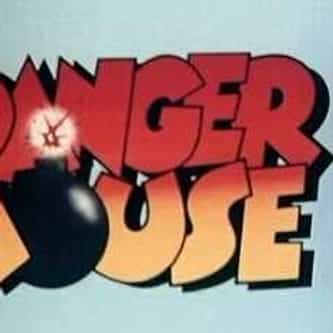 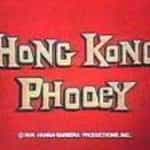 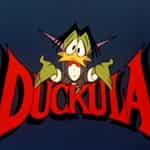 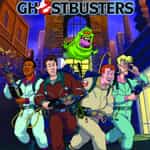 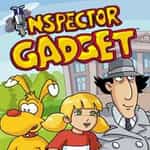 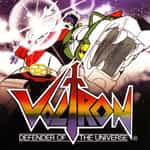 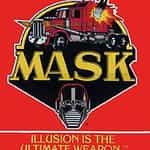 Danger Mouse is a British children's animated television series which was produced by Cosgrove Hall Films for Thames Television. It features the eponymous Danger Mouse, an English mouse who works as a secret agent. The show is a loose parody of British spy fiction, particularly James Bond and the Danger Man series starring Patrick McGoohan. The show originally ran in the United Kingdom from 28 September 1981 to 19 March 1992. In the English-language version, the titular hero was voiced by ... more on Wikipedia

DangerMouse IS LISTED ON