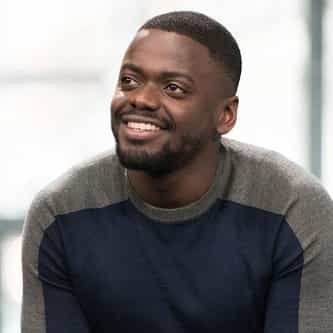 Daniel Kaluuya (born 24 February 1989) is a British actor and writer who was nominated for the Academy Award, Golden Globe Award, Screen Actors Guild Award and BAFTA Award for Best Actor for his leading role as Chris Washington in the 2017 horror film Get Out. In 2018, he won the BAFTA Rising Star Award. Kaluuya began his career as a teenager in improvisational theatre. He subsequently appeared in the first two seasons of the British television series Skins, in which he co-wrote some of ... more on Wikipedia

Daniel Kaluuya IS LISTED ON