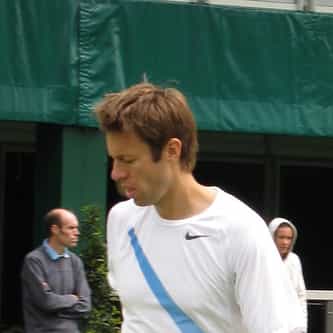 Daniel Mark Nestor ( NES-tər born September 4, 1972) is a Canadian retired professional tennis player. He is one of the foremost doubles players in tennis history due to his longevity and continued success at the top of the men's game. As of March 2018, he is 10th for most men's ATP titles in Open Era history. In January 2016, Nestor became the first doubles player in ATP history to win 1000 matches. He was continuously ranked in the top 100 in doubles from April 1994 to April 2018, a ... more on Wikipedia

Daniel Nestor IS LISTED ON