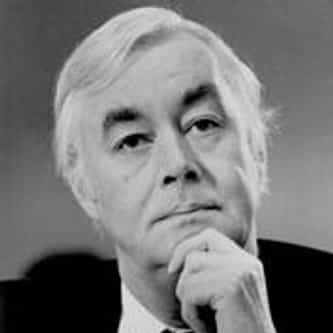 Daniel Patrick "Pat" Moynihan (March 16, 1927 – March 26, 2003) was an American politician, sociologist, and diplomat. A member of the Democratic Party, he represented New York in the United States Senate and served as an adviser to Republican U.S. President Richard Nixon. Born in Tulsa, Oklahoma, Moynihan moved at a young age to New York City. Following a stint in the navy, he earned a Ph.D. in history from Tufts University. He worked on the staff of New York Governor W. Averell ... more on Wikipedia

Daniel Patrick Moynihan IS LISTED ON