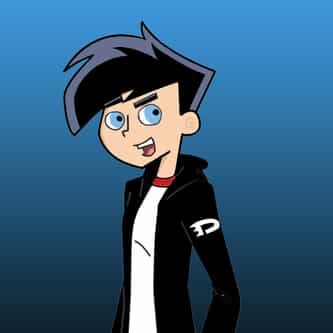 Danny Phantom, the heroic ghostly alter-ego of Daniel "Danny" Fenton, is a superhero, the protagonist and title character of the Nickelodeon animated television series Danny Phantom, created and designed by Butch Hartman, Shannon Tendell, and Stephen Silver. Danny Fenton/Phantom is voiced by David Kaufman. Danny receives his powers through an accident with his parents' ghost portal. Throughout the series, Danny struggles to master his abilities while balancing school life and his ... more on Wikipedia

Danny Phantom IS LISTED ON