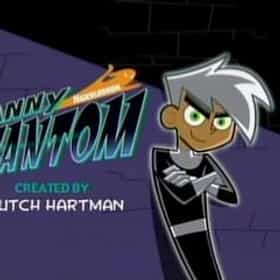 Danny Phantom is an American animated television series created by Butch Hartman for Nickelodeon, produced by Billionfold Studios. It was distributed by Nelvana, a Canadian animation company. The show is about a 14-year-old named Danny Fenton who, after an incident with an unpredictable portal between the human world and the supernatural "Ghost Zone", becomes half-ghost and frequently saves his town and the world from ghost attacks, while attempting to keep his ghost half a secret from everyone, except his best friends Tucker Foley and Samantha Manson. ... more on Wikipedia

Danny Phantom is ranked on...

Danny Phantom is also found on...