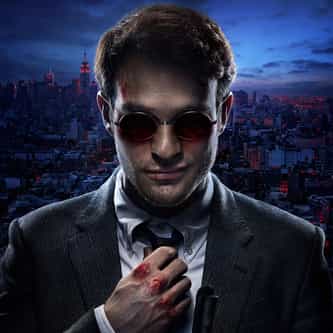 Daredevil (Netflix, 2015) is an American web television series created for Netflix by Drew Goddard, based on the Marvel Comics character of the same name. Blind lawyer Matt Murdock (Charlie Cox) fights for justice in the court by day and fights by night as the vigilante Daredevil. ... more on Wikipedia

363 votes What to Watch If You Love 'Daredevil'