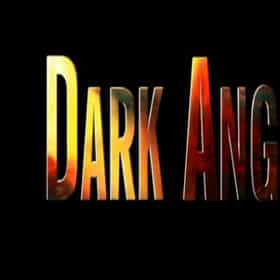 Dark Angel is an American biopunk/cyberpunk science fiction television series created by James Cameron and Charles H. Eglee and starring Jessica Alba in her breakthrough role. The show premiered in the United States on the Fox network on October 3, 2000, and was canceled after two seasons. The series chronicles the life of Max Guevara, a genetically-enhanced super-soldier who escapes from a covert government biotech/military facility as a child. In a post-apocalyptic Seattle, she tries to lead some semblance of a normal life, while eluding capture by government agents and searching for her genetically-enhanced brothers and sisters scattered in the aftermath of their escape. The program ... more on Wikipedia

Dark Angel is ranked on...

Dark Angel is also found on...