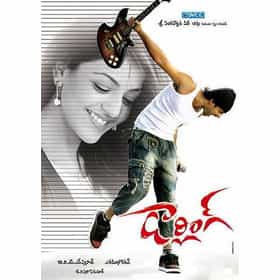 Darling is a 2010 Indian Telugu-language drama film, directed by A. Karunakaran. The film stars Prabhas and Kajal Aggarwal in the lead roles while Tamil actor Prabhu plays a key role. The music is composed by G. V. Prakash Kumar. The film was released on 23 April 2010 and has received positive reviews from both critics and the audience. The film was a commercial success at the box office. It was later dubbed in Hindi under the title Sabse Badhkar Hum It was remade into Kannada as Bulbul. ... more on Wikipedia

Darling is ranked on...

Darling is also found on...