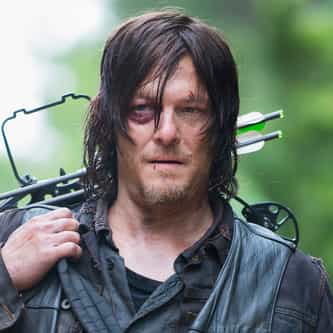 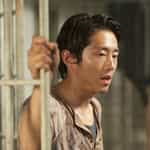 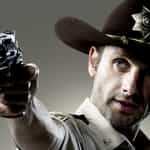 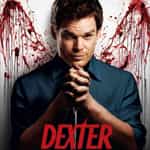 Daryl Dixon is a fictional character from the horror drama television series The Walking Dead, which airs on AMC in the United States and is based on the comic book series of the same name. He was created by writers Frank Darabont, Charles H. Eglee and Jack LoGiudice specifically for Norman Reedus after they liked his audition so much for Merle Dixon that they created an additional character for him. The character was introduced in the first season as a Southern expert tracker who ... more on Wikipedia

Daryl Dixon IS LISTED ON