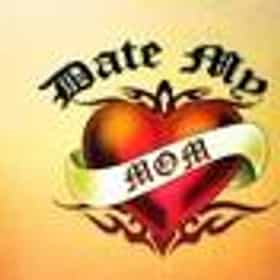 Date My Mom is a television dating show airing on the music channel MTV and produced by Kalissa Productions. The series premiered on November 15, 2004 and ended in 2006. An 18- to 24-year-old male, or gay male/lesbian female, goes on three separate dates with three moms, who try to convince them to pick their son or daughter to date. The dater only meets the mother and makes his or her decision solely on their impression of the mother and her descriptions of her child. The dates are varied and are occasionally geared towards the dater's interests. The dates range from a simple lunch date to cheerleading lessons, washing cars, picking wild flowers, cooking, sports, and even getting ... more on Wikipedia

Date My Mom is ranked on...