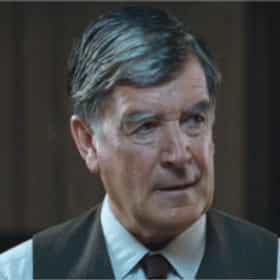 David Ashton (born 10 November 1941 in Greenock) is a Scottish actor and writer. Trained at the Central School of Speech and Drama in London, 1964–67, he has acted in a wide variety of film, television, theatre and radio roles. He has also developed a parallel career as a writer of fiction, film and television screenplays and plays for theatre and radio. His radio play The Old Ladies at the Zoo, which starred Peggy Mount and Liz Smith, won the Radio Times Drama Award in 1985. ... more on Wikipedia

David Ashton is also found on...