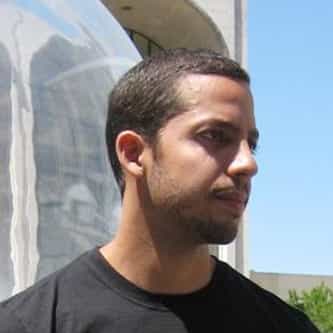 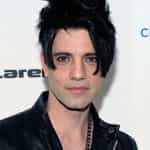 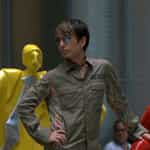 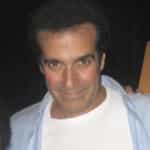 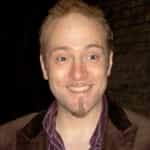 David Blaine White (born April 4, 1973) is an American illusionist, endurance artist and extreme performer. He is best known for his high-profile feats of endurance, and has set and broken several world records. Blaine innovated the way magic is shown on television by focusing on spectator reactions. His idea was to turn the camera around on the people watching instead of the performer, to make the audience watch the audience. The New York Times noted that "he's taken a craft that's ... more on Wikipedia

1.2M readers Like His Illusions, There's More To David Blaine Than Meets The Eye

David Blaine IS LISTED ON