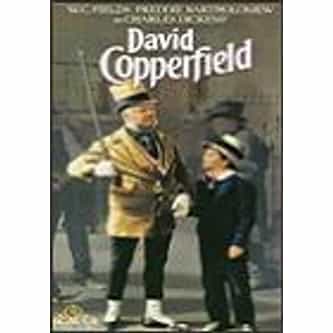 David Copperfield is a 1935 American film released by Metro-Goldwyn-Mayer based upon the Charles Dickens novel The Personal History, Adventures, Experience, & Observation of David Copperfield the Younger. A number of characters and incidents from the novel were omitted - notably David's time at Salem House boarding school, although one character he met at Salem House was retained for the film as a head boy at the school David attended after his aunt Betsey Trotwood gained custody of ... more on Wikipedia

David Copperfield IS LISTED ON