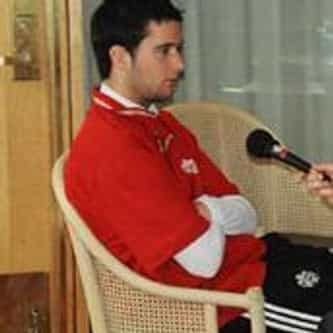 David Edward Edgar (born May 19, 1987) is a Canadian professional soccer player who plays for Forge FC and the Canadian national team as a centre-back. Edgar has represented Canada at various levels and was a member of the Canadian U-20 team at the 2007 FIFA U-20 World Cup. He made his debut for the Canadian senior team on February 9, 2011. ... more on Wikipedia

David Edgar IS LISTED ON