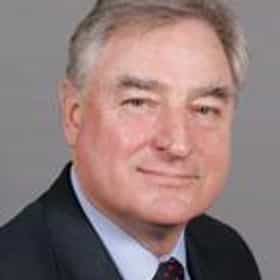 David Lee Emerson, (born September 17, 1945) is a Canadian politician, financial executive, and economist Emerson is a former Member of Parliament for the riding of Vancouver Kingsway. He was first elected as a Liberal and served as Minister of Industry under Prime Minister Paul Martin. After controversially crossing the floor to join Stephen Harper's Conservatives, he served as Minister of International Trade and Minister for the Pacific Gateway and the Vancouver-Whistler Olympics, followed by Minister of Foreign Affairs. ... more on Wikipedia

David Emerson is also found on...