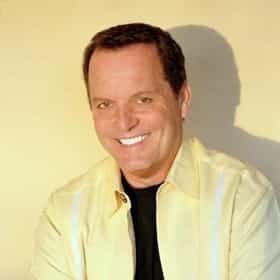 David Clark Lee (born 1950) is an American television producer, director, and writer. His best-known works are Cheers and Frasier. Lee grew up in Claremont, California, and went to college at the University of Redlands. He co-wrote and co-produced The Jeffersons and Cheers with Peter Casey for, respectively, six and four years. He and Casey co-created Wings and Frasier alongside the late David Angell under the Grub Street Productions. He produced revival productions of Broadway musicals, including South Pacific starring Brian Stokes Mitchell and Reba McEntire, Can-Can, and Camelot. He co-wrote a newly revised script of Can-Can alongside Joel Fields when he was reviving the old ... more on Wikipedia

David Lee is also found on...