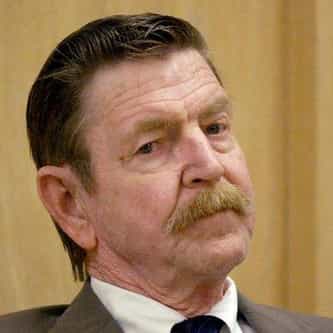 David Parker Ray (November 6, 1939 – May 28, 2002), also known as the Toy-Box Killer, was an American suspected serial killer and known torturer of women. Though no bodies were found, he was accused by his accomplices of killing several people and suspected by the police to have murdered as many as 60 people from Arizona and New Mexico, while living in Elephant Butte, New Mexico, approximately 7 miles north of Truth or Consequences. He soundproofed a truck trailer that he called his ... more on Wikipedia

David Parker Ray IS LISTED ON