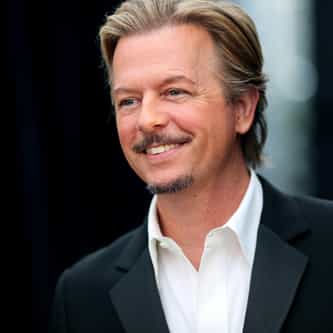 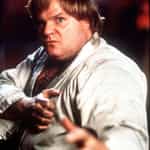 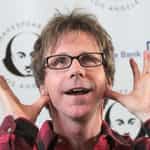 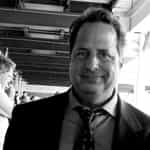 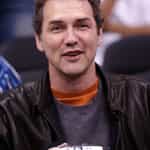 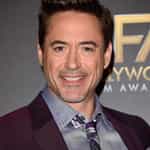 197.2k readers David Spade's Life Has Been Even Stranger Than You'd Think

David Spade IS LISTED ON