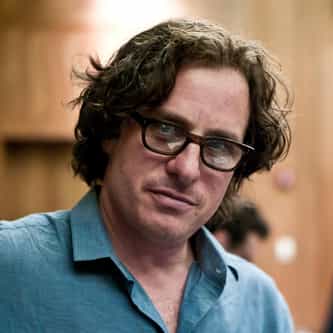 Philip Davis Guggenheim (born November 3, 1963) is an American film and television director and producer. His credits include NYPD Blue, ER, 24, Alias, The Shield, Deadwood, and the documentaries An Inconvenient Truth, The Road We've Traveled, Waiting for 'Superman' and He Named Me Malala. Since 2006, Guggenheim is the only filmmaker to release three different documentaries that were ranked within the top 100 highest-grossing documentaries of all time (An Inconvenient Truth, It Might Get ... more on Wikipedia

Davis Guggenheim IS LISTED ON