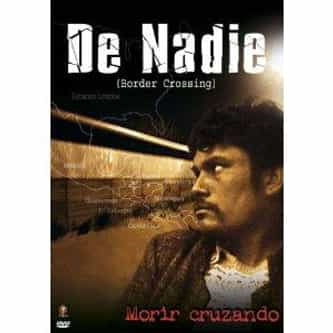 De Nadie is a documentary by Mexican filmmaker Tin Dirdamal on the impoverished Central Americans who leave their countries in hope of a better life in the United States. It premiered in 2005 and was shown at different international film festivals, winning the Sundance Film Festival audience award for World Documentary in 2006. The film follows a number of refugees who have to cross Mexico, about 4,000 kilometers, before reaching the US border. On their way through Mexico they put their ... more on Wikipedia

De Nadie IS LISTED ON