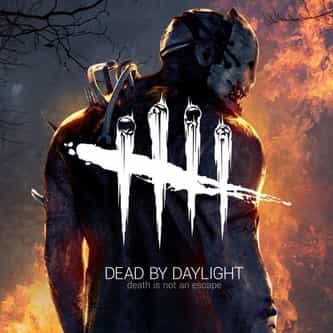 Dead by Daylight is an asymmetric survival horror online multiplayer video game developed by Behaviour Interactive and published by Starbreeze Studios. Dead by Daylight was released for the Microsoft Windows operating system in June 2016, and released for the PlayStation 4 and Xbox One home consoles in June 2017. The game is (4v1) where one player takes on the role of the savage Killer, and the other four players play as Survivors, trying to escape the Killer and avoid being caught, ... more on Wikipedia

Dead by Daylight IS LISTED ON