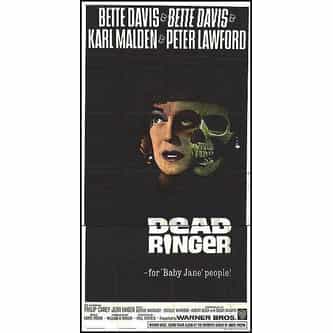 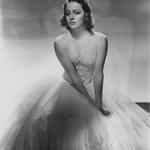 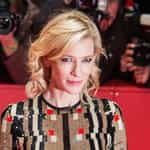 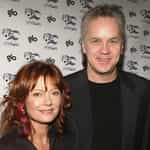 Dead Ringer, also known as Who is Buried in my Grave? is a 1964 thriller film made by Warner Bros. It was directed by Paul Henreid from a screenplay by Oscar Millard and Albert Beich from the story La Otra by Rian James. The music score was by André Previn and the cinematography by Ernest Haller. The film stars Bette Davis, Karl Malden and Peter Lawford with Philip Carey, Jean Hagen, George Macready, Estelle Winwood, George Chandler and Cyril Delevanti. The film marks the second ... more on Wikipedia

Dead Ringer IS LISTED ON