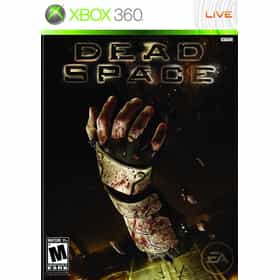 Dead Space is a 2008 science fiction survival horror video game developed by EA Redwood Shores for Microsoft Windows, PlayStation 3 and Xbox 360. The game was released on all platforms through October 2008. The game puts the player in control of an engineer named Isaac Clarke, who battles the Necromorphs, reanimated human corpses, aboard an interstellar mining ship, the USG Ishimura. The game was met with widespread critical acclaim, and has sold over 2 million copies. Dead Space 2 and Dead Space 3 were released on January 25, 2011 and February 5, 2013, respectively. ... more on Wikipedia

Dead Space is ranked on...

Dead Space is also found on...

Sony PlayStation 3 Games: List of PS3 Console Games List of All Horror Games Games Made With the Havok Engine