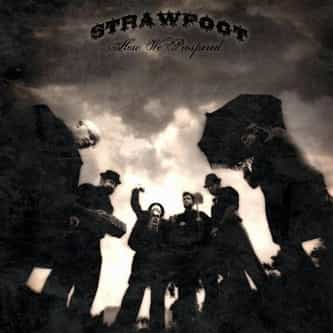 Deadboy & the Elephantmen was an American indie rock band from 2000 to 2007. Based in Houma, Louisiana, the band was fronted by Dax Riggs. After disputes with an independent label over the distribution of their debut album If This Is Hell, Then I'm Lucky, the band signed a three-record deal with Fat Possum. For the latter part of 2005, and most of 2006, they toured in support of their major label debut, We Are Night Sky, playing from bars and smaller venues to Lollapalooza, Austin City ... more on Wikipedia

Deadboy & The Elephantmen IS LISTED ON