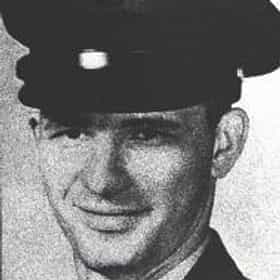 Dean Arnold Corll (December 24, 1939 – August 8, 1973) was an American serial killer who abducted, raped, tortured, and murdered at least 28 teenage boys and young men between 1970 and 1973 in Houston, Texas. Corll was aided by two teenaged accomplices, David Owen Brooks and Elmer Wayne Henley. The crimes, which became known as the Houston Mass Murders, came to light after Henley fatally shot Corll. Upon discovery, they were considered the worst example of serial murder in U.S. history.Corll's victims were typically lured with an offer of a party or a lift to a succession of addresses in which he resided between 1970 and 1973. They would then be restrained either by force or deception, ... more on Wikipedia

Dean Corll is ranked on...

Famous People Named Dean 18.6k VIEWS List of famous people named Dean, along with photos. How many celebrities named Dean can you think of? The famous Deans belo...

Dean Corll is also found on...