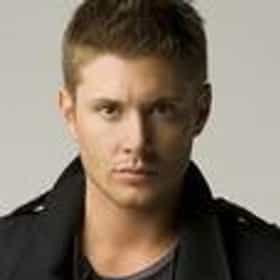 Dean Winchester is a fictional character and one of the two protagonists of The CW Television Network's Supernatural. He is mainly portrayed by Jensen Ackles, with other versions of the character having been portrayed by Hunter Brochu, Ridge Canipe, Nicolai Lawton-Giustra, Brock Kelly and Dylan Everett, and Chad Everett. Dean hunts demons, spirits and other supernatural creatures with the help of his younger brother Sam and occasionally with their friend and father figure Bobby Singer and, since season four, his friend the angel Castiel. ... more on Wikipedia

Dean Winchester is ranked on...

Dean Winchester is also found on...