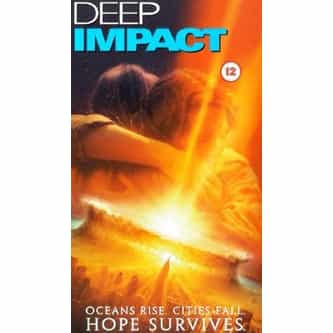 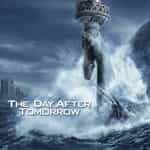 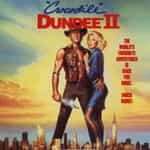 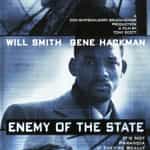 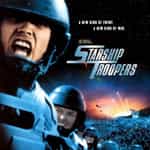 Deep Impact is a 1998 American science fiction disaster film directed by Mimi Leder, written by Bruce Joel Rubin and Michael Tolkin, and starring Robert Duvall, Téa Leoni, Elijah Wood, Vanessa Redgrave, Maximilian Schell, Leelee Sobieski, and Morgan Freeman. Steven Spielberg served as an executive producer of this film. It was released by Paramount Pictures and DreamWorks Pictures in the United States on May 8, 1998. The film depicts the attempts to prepare for and destroy a ... more on Wikipedia

Deep Impact IS LISTED ON