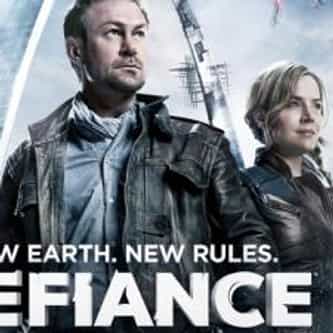 Defiance IS LISTED ON