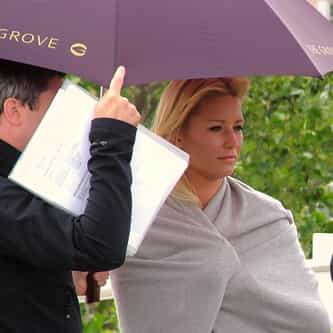 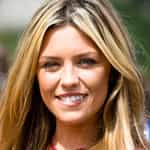 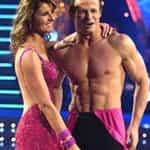 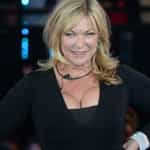 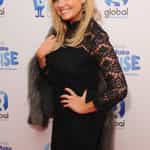 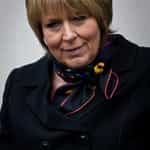 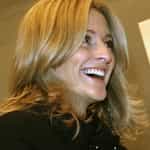 Denise van Outen (born Denise Kathleen Outen; 27 May 1974) is an English actress, singer, model, dancer and presenter. She presented The Big Breakfast, played Roxie Hart in the musical Chicago both in the West End and on Broadway and finished as runner-up in the tenth series of the BBC One dancing show Strictly Come Dancing. She was a judge on Any Dream Will Do in 2007, Born to Shine in 2011, and she had also been a judge on Ireland's Got Talent which ran for two seasons (2018–2019). Van ... more on Wikipedia

Denise van Outen IS LISTED ON