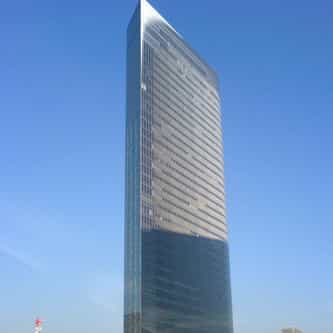 Dentsu Inc. is an International advertising and public relations company whose headquarters are located in the Dentsu Building in the Shiodome district of Minato, Tokyo. Dentsu's sales are more than double its nearest competitor, Hakuhodo or ADK, in the Japanese market, thanks to the company's origins as a media representative during the early part of the 20th century, producing the first newspaper advertisements as well as the first television commercials in Japan. The company now offers ... more on Wikipedia