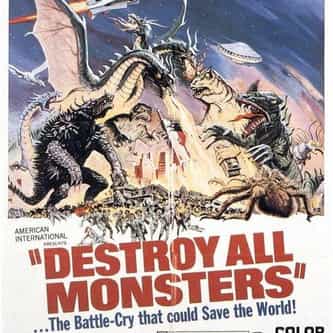 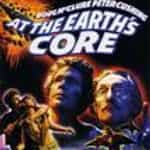 At the Earth's Core 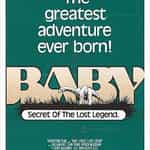 Baby: Secret of the Lost Legend 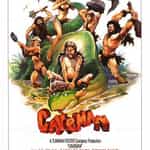 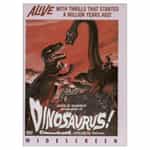 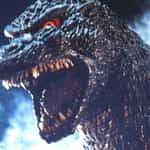 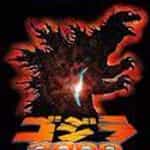 Destroy All Monsters, released in Japan as Kaijū Sōshingeki, is a 1968 Japanese science fiction Kaiju film produced by Toho. The ninth entry in the original Godzilla series, it stars Akira Kubo, Jun Tazaki, Yukiko Kobayashi and Yoshio Tsuchiya. Produced in celebration as Toho's 20th kaiju film, it was also originally intended to be the final Godzilla film, and as such, was given a bigger budget than the past few productions. Set at the end of the 20th century, the film features many of ... more on Wikipedia

Destroy All Monsters IS LISTED ON