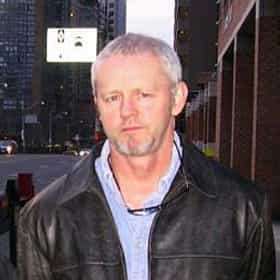 Detective Michael Tritter is a recurring fictional character in the medical drama series House, portrayed by David Morse. He is the main antagonist of the third season, which ran between 2006 and 2007. Tritter is a police detective, who tries to get Dr. Gregory House to apologize for leaving him in an examination room with a thermometer in his rectum. After House refuses to apologize, Tritter researches House's background and discovers the doctor's Vicodin addiction. Tritter turns people close to House against him and forces House to go to rehab. When the case ultimately comes to court, the judge sentences House to one night in jail, for contempt of court, and finishing his ... more on Wikipedia

Michael Tritter is also found on...