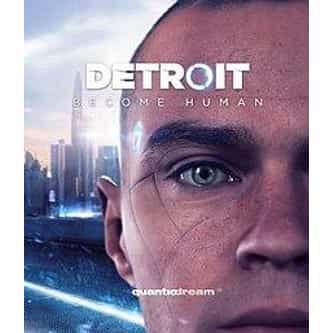 Detroit: Become Human is an adventure game developed by Quantic Dream and published by Sony Interactive Entertainment for the PlayStation 4, released worldwide on 25 May 2018. The plot revolves around three androids: Kara, who escapes the owner she was serving to explore her newfound sentience and protect a young girl; Connor, whose job it is to hunt down sentient androids; and Markus, who devotes himself to releasing other androids from servitude. They may survive or perish depending on ... more on Wikipedia

Detroit: Become Human IS LISTED ON