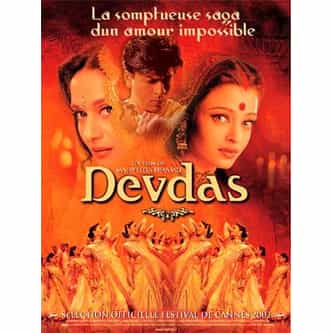 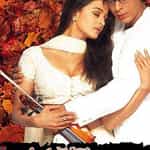 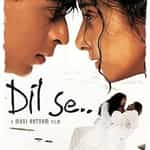 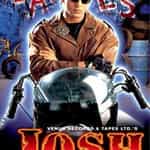 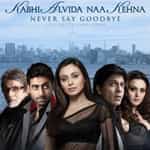 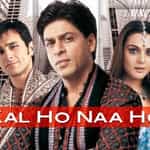 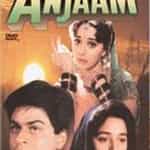 Devdas is a 2002 Indian romantic drama film directed by Sanjay Leela Bhansali and based on the 1917 Sharat Chandra Chattopadhyay novella Devdas. This is the third Hindi version and the first film version of the story in Hindi done in colour. The film follows Devdas, a wealthy law graduate in the early 1900s, who returns from his studies in London to marry his childhood sweetheart, Paro. However, the rejection of this marriage by his own family sparks his descent into alcohol, ultimately ... more on Wikipedia

Devdas IS LISTED ON