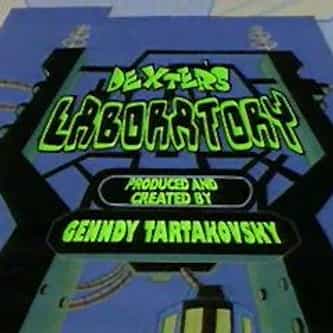 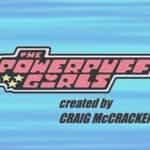 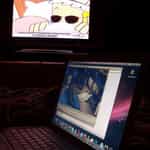 Dexter's Laboratory is an American comic science fiction animated television series created by Genndy Tartakovsky for Cartoon Network, and the first of the network's Cartoon Cartoons. The series follows Dexter, a boy-genius with a secret laboratory, which he fills with his marvelous inventions. Dexter constantly battles against his sister Dee Dee, who always manages to gain access to his lab, despite his best efforts to keep her out. He also engages in a bitter rivalry with his neighbor ... more on Wikipedia

Dexter's Laboratory IS LISTED ON