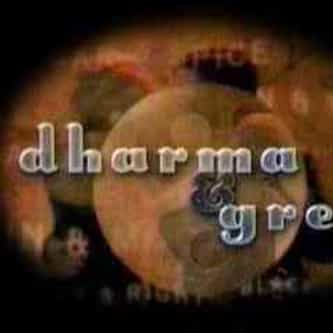 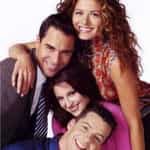 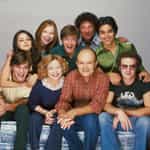 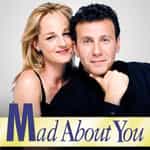 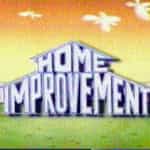 Dharma & Greg is an American television sitcom that aired from September 24, 1997, to April 30, 2002. It stars Jenna Elfman and Thomas Gibson as Dharma and Greg Montgomery, a couple who got married on their first date despite being complete opposites. The series is co-produced by Chuck Lorre Productions, More-Medavoy Productions and 4 to 6 Foot Productions in association with 20th Century Fox Television for ABC. The show's theme song was written and performed by composer Dennis C. ... more on Wikipedia

Dharma & Greg IS LISTED ON