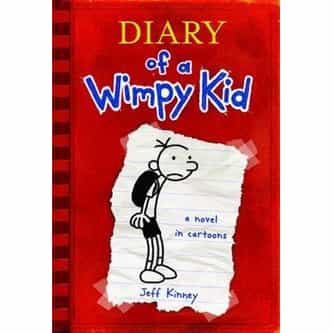 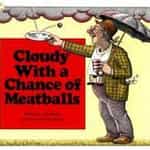 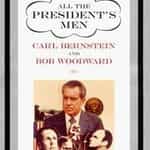 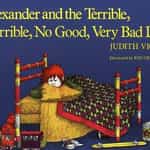 Alexander and the Terrible, Horrible, No Good, Very Bad Day 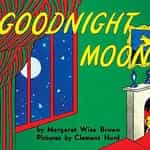 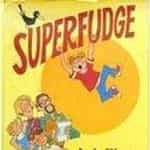 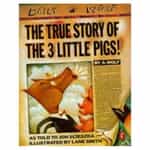 The True Story of the Three Little Pigs

Diary of a Wimpy Kid

Diary of a Wimpy Kid is a series of fiction books written by the American author and cartoonist Jeff Kinney. All nine books are the journals of the main character, Greg Heffley. Befitting a child's diary, the books are filled with hand-written notes and simple drawings of Greg's daily adventures. Since the release of the online version in 2004, the books have gained immense popularity, critical acclaim, and commercial success worldwide. For example, Diary of a Wimpy Kid was well-received ... more on Wikipedia

Diary of a Wimpy Kid IS LISTED ON