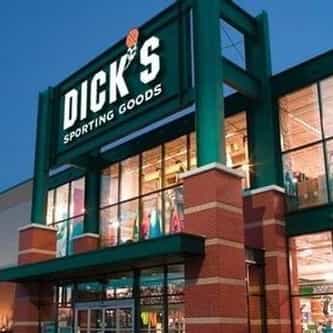 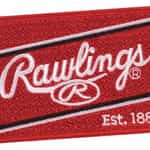 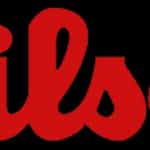 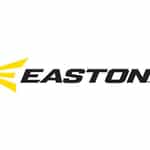 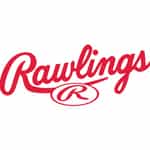 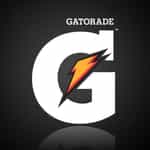 Dick's Sporting Goods, Inc., or Dick's, is a Fortune 500 American corporation in the sporting goods and retail industries headquartered in Coraopolis, Pennsylvania. Dick's has 610 stores in 46 states as of March 16, 2015, primarily in the eastern half of the United States. The company also owns Golf Galaxy, Inc., a golf specialty retailer, with 82 stores in 30 states. Founded in 1948 by Richard "Dick" Stack at the age of 18, the chain has expanded to become one of the largest ... more on Wikipedia

Dick's Sporting Goods IS LISTED ON