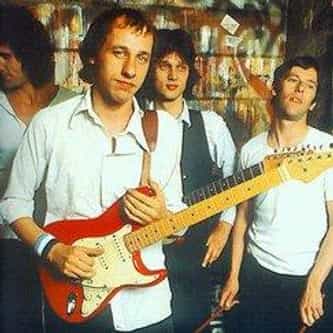 Dire Straits is the debut studio album by British rock band Dire Straits, released on 7 October 1978 by Vertigo Records internationally, and by Warner Bros. Records in the United States. The album produced the hit single "Sultans of Swing", which reached the number 4 position on the Billboard Hot 100 chart, and number 8 on the UK Singles Chart. The album reached the number one position on album charts in Germany, Australia and France, the number two position in the United States, ... more on Wikipedia

Dire Straits IS LISTED ON