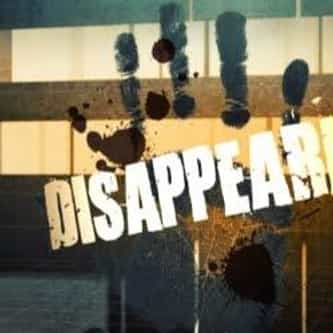 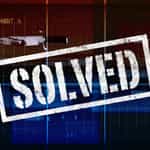 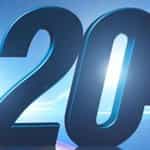 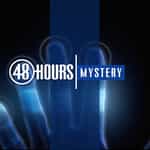 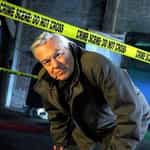 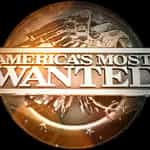 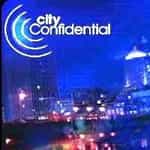 Disappeared is an American documentary television series on Investigation Discovery which debuted on January 11, 2010. The series contains interviews and commentary by people involved in various cases in which individuals have gone missing unexpectedly. By the time episodes air, some cases are resolved with positive outcomes, while others meet sadder resolutions. Most often, the cases covered by the series are not solved by the time the episode reaches broadcast. ... more on Wikipedia

Disappeared IS LISTED ON