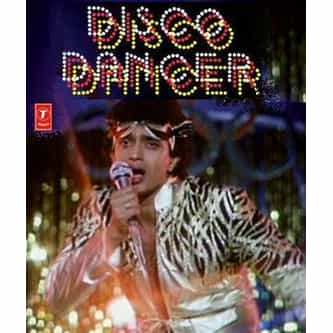 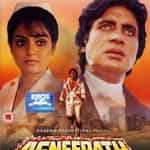 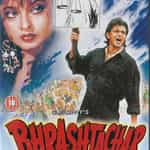 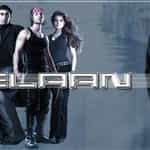 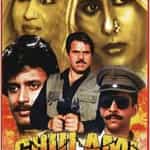 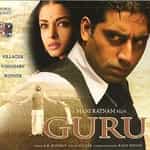 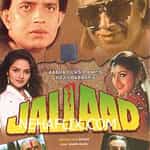 Disco Dancer is a 1982 Indian Hindi/Bollywood feature film directed by Babbar Subhash, starring Mithun Chakraborty in the lead role and Rajesh Khanna in a special appearance plays the mentor of the lead hero. The film tells the rags-to-riches story of a young street performer. It is especially known for its filmi disco songs composed by Bappi Lahari and dance of Mithun Chakraborthy. Songs including "I am a Disco Dancer" and "Yaad Aa Raha Hai" and "Goro Ki Na Kaalo ... more on Wikipedia

Disco Dancer IS LISTED ON