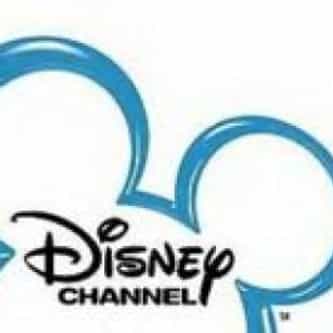 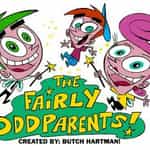 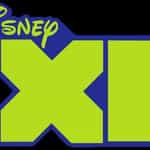 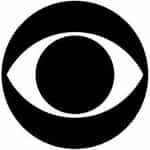 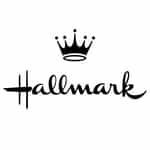 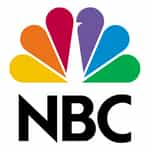 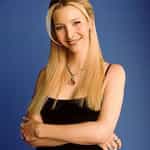 Disney Channel is an American basic cable and satellite television network that serves as the flagship property of owner Disney Channels Worldwide, a unit of the Disney–ABC Television Group, itself a unit of the Disney Media Networks division of The Walt Disney Company. The channel's programming consists of original first-run television series, theatrically-released and original made-for-cable movies and select other third-party programming. Disney Channel – which formerly operated as a ... more on Wikipedia

9.2k votes The Best Disney Channel Cartoons Ever Made

44.5k readers Strange (And Often Dark) Behind The Scenes Secrets From Even Stevens

432k readers Old-School Disney Channel Stars: Where Are They Now?

591.3k readers What Happened To The Cast Of Lizzie McGuire

71.3k readers Where Are They Now? The Cast Of Even Stevens

1.8k readers Not Only Is 'Halloweentown' The Perfect Halloween Movie, You Can Visit IRL, Too

8k readers Which Disney Channel Show Character Are You Based On Your Zodiac?

1.6k readers The Disney Channel Will Soon Have Its First Gay Main Character

Disney Channel IS LISTED ON